'Abdullah bin 'Amr bin Al-'As (May Allah be pleased with them) reported: The Prophet said, "The one who was devoted to the the Qur'an will be told on the Day of Resurrection: 'Recite and ascend (in ranks) as you used to recite when you were in the world. Your rank will be at the last Ayah you recite."' 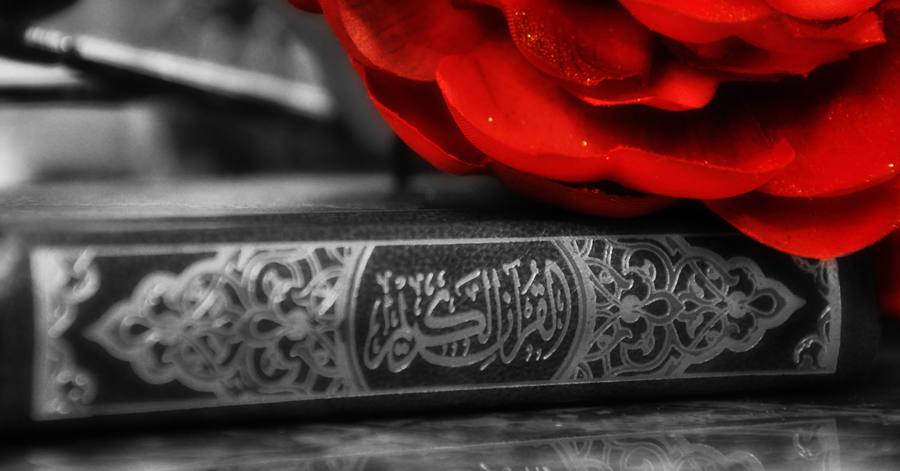 Tajweed of the Holy Qur'an is the knowledge and application of the rules of recitation so the reading of the Qur'an is as the Prophet Mohammed peace and blessings be upon him, recited.

“He who is skillful in reciting the Qur’an is with the unveiled, honorable, and pious. And he who stutters when reading the Qur’an, (and its recitation) is difficult upon him, will receive two rewards.” (Al-Bukhari)

Once one has perfected their understanding of Tajweed, the next step is to memorise the Qur’an.

“Whosoever memorizes the Qur’an and practises on what is lawful and abstains from what is prohibited, Allah will enter him into Jannah and accept his intercession on behalf of ten such relatives who have been destined to enter Hell.” (Tirmidhi)

Prophet Muhammad (Shallallahu ‘Alaihi wa Sallam) said, “The deeds which Allah loves the most are those done regularly, even if they are small.” (Bukhari & Muslim).